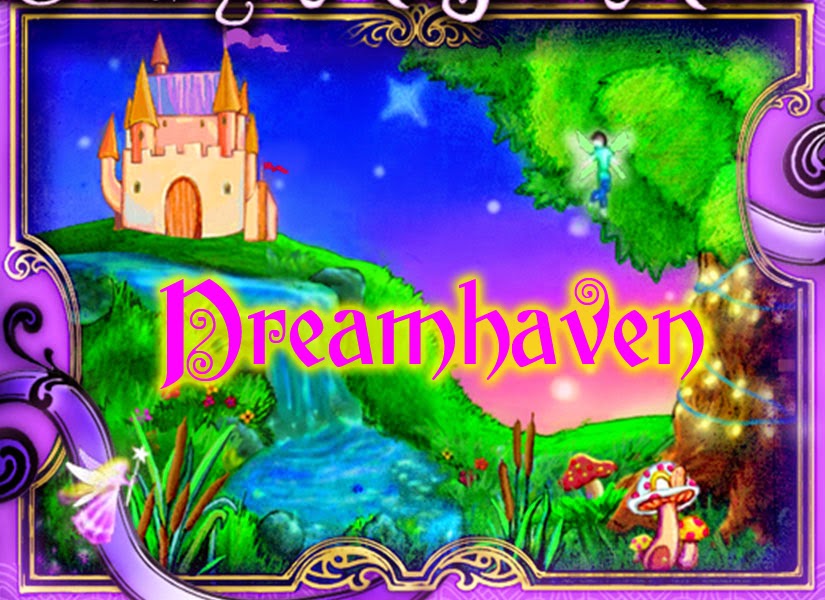 Although the Castle Project has been underway since November 2013, it has only begun to really take form in the last couple months.  I decided a few weeks ago that I would document and track the progress of this venture (ostensibly a life-long dream) for several reasons:
a) To create transparency for those following along and/or potential contributors.  With a project this size, it is only fair that people who might donate money get to follow along with the progress so they know their money isn't going into a personal pocket.

b) This project is huge. Daunting.  On a scale which I have never operated but I am tackling one elephant-bite at a time.  Quite often, I feel astounded at the sheer enormity, sometimes I think I am crazy. This is my way of reminding myself that yes, it is completely within the scope of possibility.  Yes, I can do this - people do things like this all the time and most failures are a result of people giving up rather than persevering.

c) I am not the only out there that has ever dreamed of doing something amazing. Whether it is open a restaurant, or own a greenhouse nursery, or start a commune or start a new event, convention, open a winery...doesn't matter.  We all have dreams - but starting is one of the hardest parts, especially if you don't know how.  I didn't know how either - so I started by taking a vision, and asking anyone and everyone about it.  I want other people who have dreams of their own to see that no matter it is - there IS a way to do it.  It might be hard, but it can be done.  Maybe what I learn in this process will help others along their path.
Posted by Fantasy Arts & Entertainment at 8:48 PM No comments: